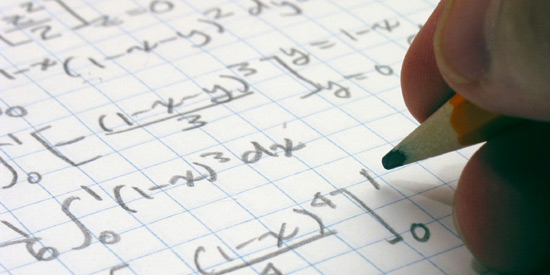 This scientific journal considers articles from all areas of classical analysis and of several areas of modern analysis, such as functional, convex and harmonic analysis, operator theory and potential theory, theory of differentiation and integration, the theory of functions of one and several variables and infinite-dimensional spaces, topological groups and semigroups, topological and metric spaces.