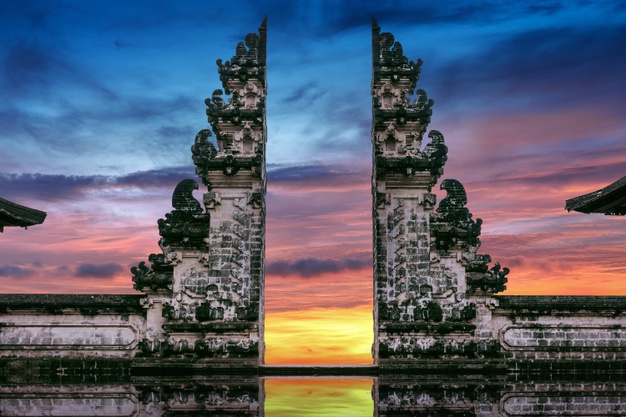 The study of East Asian languages, especially of Chinese, Japanese and Korean, has existed for a long time as a field, as demonstrated by the existence of programs in most institutions of higher learning and research that include these languages as a major component. Speakers of these three languages have shared a great deal of linguistic heritage during the development of their languages through cultural contacts, in addition to possible genealogical linkage. These languages accordingly possess various common features. Another important factor that ties them together as a field is that they have shared a common tradition of linguistic scholarship, a tradition that distinguishes itself from the study of western languages.